Defensor is believed to reside in the Philippines. If brought back to the United States to face these charges, Defensor could receive up to three years in prison on each count. 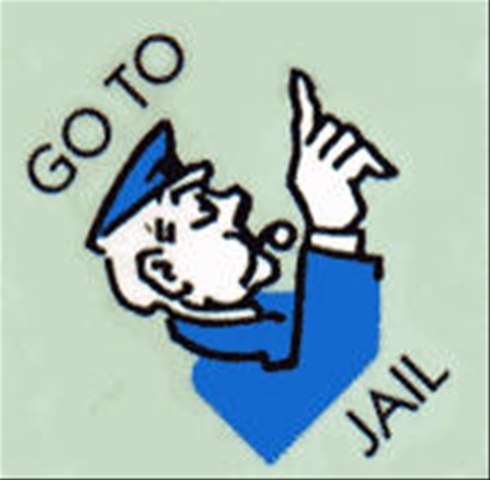 The case is the result of an investigation conducted by the Federal Bureau of Investigation. FBI Assistant Special Agent In Charge of the Baltimore Division, Leo Taddeo stated, “This Indictment and arrest warrant is an important step toward bringing Mr. Defensor to the U.S. to face charges. The FBI will continue to work with Interpol and its international partners to see that justice is done.”

The prosecution is being handled by Assistant United States Attorneys Ilana Eisenstein.

The fact that a defendant has been charged with a crime is merely an accusation and the defendant is presumed innocent until and unless proven guilty.