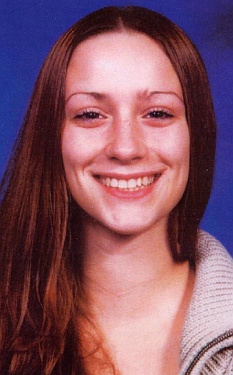 Circumstances
At Midnight on the 19th of March, 2004 Brianna left work at the Black Lantern Inn Montgomery, VA. It was the last time she was seen. The car she left in that night- her car- was a Green, 1985 4 Door Olds 88. This Vehicle was found backed into an old abandoned barn approximately a mile outside of Montgomery Village in Montgomery, Vermont (See Photos Below). On one of the seats in that car, Brianna's uncashed Paycheques lay. Several of Brianna's personal belongings were found on the ground in the immediate vicinity of that car. Brianna had been living away from home and was socializing with community members involved in the use of illegal drugs.

These are photos from the Site where the car was found. They are on the page at a reduced size. Please right click and "save picture as" for huge full size images. 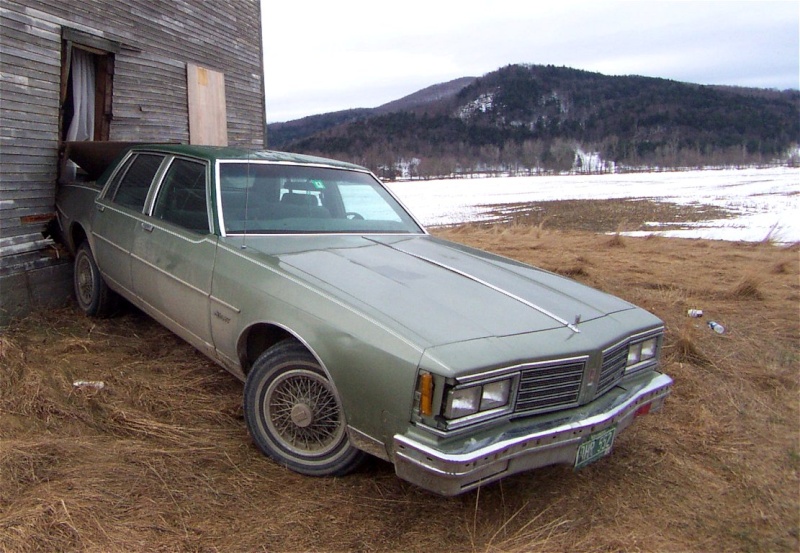 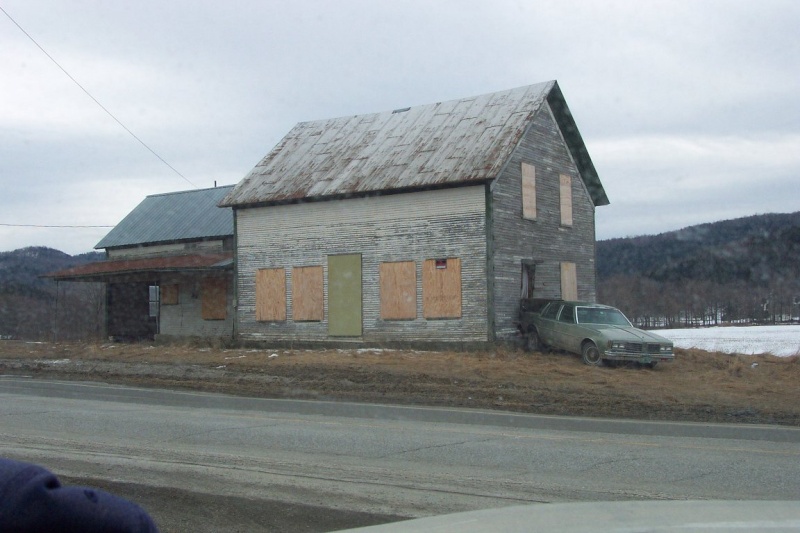 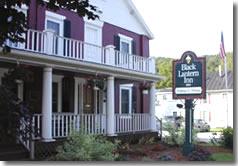 
On the 17th January, 2006, a young woman was captured on video at the Caesars Hotel Casino in Atlantic City.
A member of the public recognised the person as being Brianna and called police. 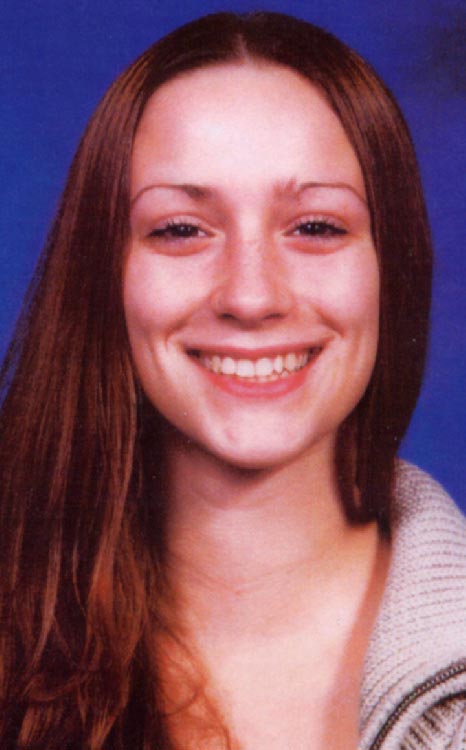 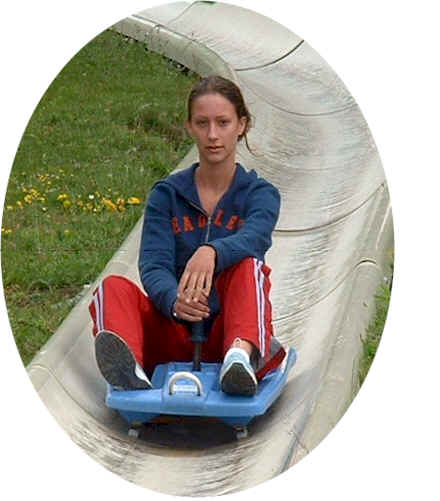 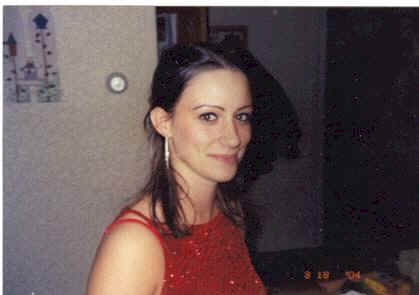 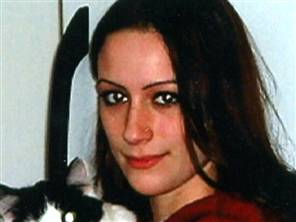 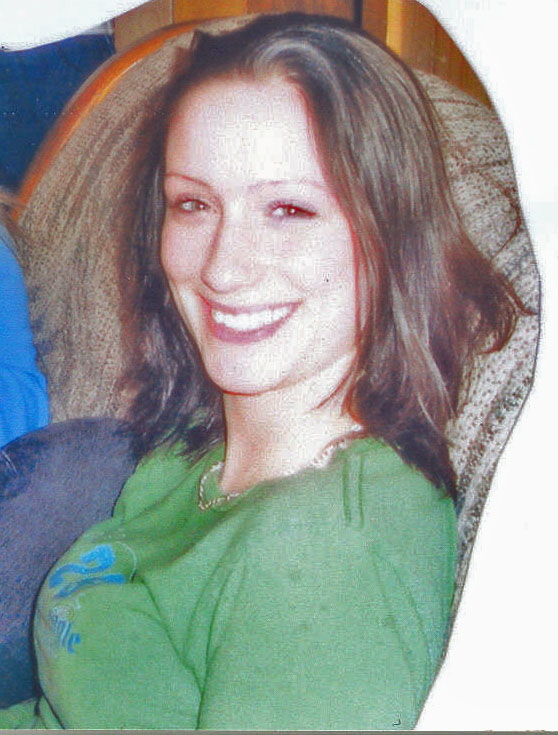 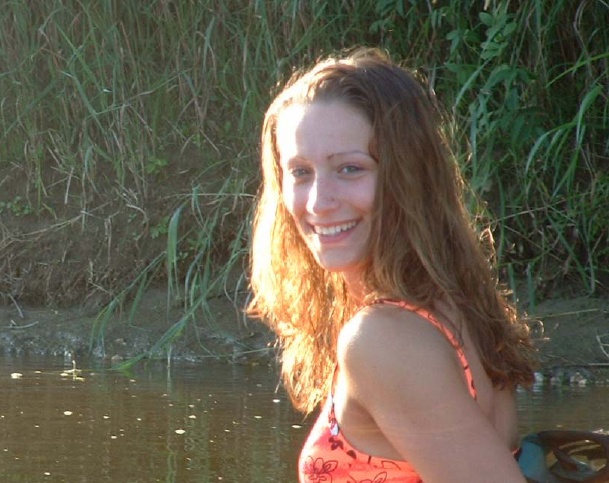