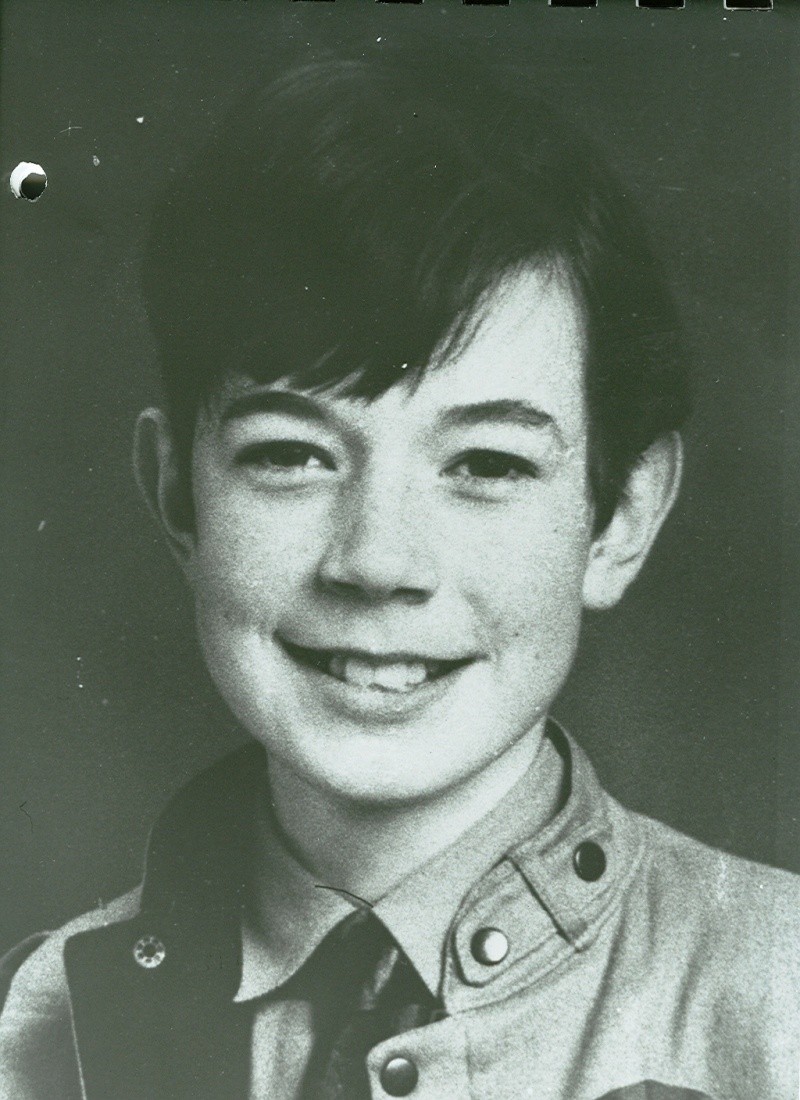 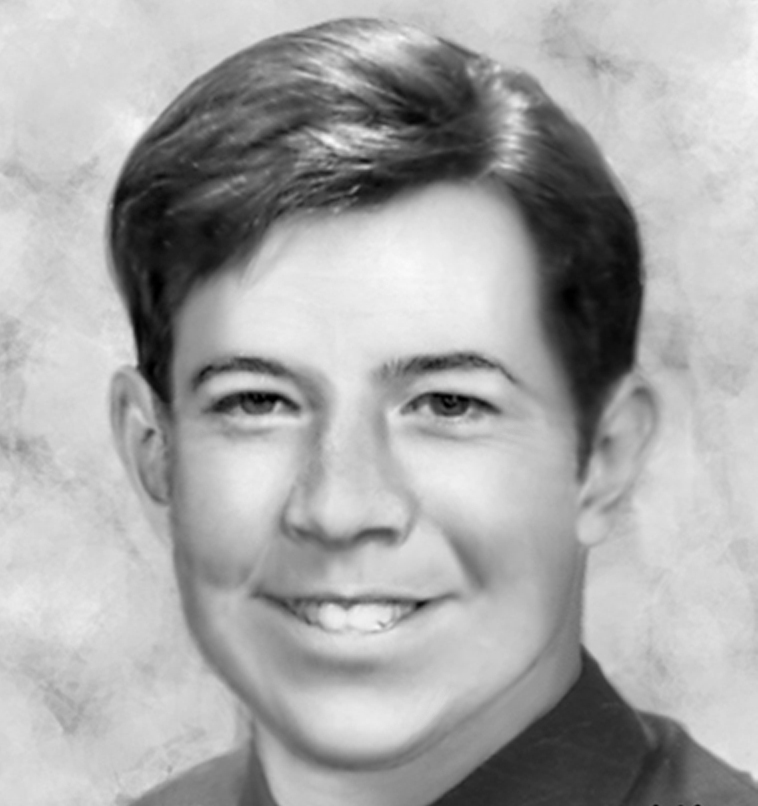 Poor little mite. How do families deal with this, I just dont know

Allstar wrote:Poor little mite. How do families deal with this, I just dont know

A few months back a woman came forward to say that she knew the man who was responsiible for Philip's disappearance, she was his partner at the time. This case is still open as far as I know but haven't heard any up date since that woman's statement. Remember thinking at the time that it would be so cruel to have kept this secret for so long and deny Philip's parents of some closure. Would be great if it was an active investigation although sadly, I don't think this boy is still alive :(

Allstar wrote:Poor little mite. How do families deal with this, I just dont know

they don´t deal, they only survive with the faith that one day they will be again together!

Number of posts : 4300
Age : 48
Location : Cave of the MOUNTAIN OF THE 3RD WORLD - PORTUGAL - St Gerald i am sending your goats to you again
Warning :

Land searched in Cairns disappearance
Wednesday, 6 May 2009 19:47
A stretch of land in south Dublin is being searched as part of the investigation into the disappearance of schoolboy Philip Cairns in Rathfarnham almost 23 years ago.

The 13-year-old disappeared while walking back to school from his home in October 1986.

Detectives say the search follows new information received by the investigating team, but they stress this is just one of a number of lines of inquiry they are currently pursuing.

The search is taking place at a wooded area off the Whitechurch Road, close to the M50.

The area was sealed off earlier this afternoon and gardaí have begun clearing the vegetation in the area, in advance of an excavation later this week.

The search will involve a finger tip examination of a section of ground, and will also involve specialist equipment that looks for evidence of soil disturbance.

Members of the Garda Technical Bureau and a team of geophysicists will be liaising with local gardaí at the search site.

Philip Cairns' parents, Alice and Philip Senior, and his four sisters and brother were informed by gardaí in advance of today's operation.

It is the latest in a series of searches for Philip Cairns that have been carried out down through the years, many of them away from the glare of the media.

Today's search is on private land and there is absolutely no suggestion the owners have any knowledge of what happened to Philip.

For the last number of years, a team of detectives based at Rathfarnham Garda Station have been reinvestigating Philip's disappearance.

They have made repeated calls on people with information to contact them confidentially.

In efforts to jog people's memories and appeal to their consciences, detectives have displayed some of Philip's personal items, such as his pencil case, and school journal, copybook and maths book, which were inside his schoolbag that was left in a laneway in Rathfarnham one week after he vanished.

Recent inquiries have brought gardaí to other countries as they tracked down people who either lived in or were travelling in the Rathfarnham area at the time Philip disappeared.

Gardaí have again appealed for anyone with information in the Philip Cairns case to contact them at Rathfarnham Garda Station at 01 6666500.

Thursday, 7 May 2009
Gardaí investigating the disappearance of Dublin schoolboy Philip Cairns almost 23 years ago are to begin a third day of searching a section of land in Rathfarnham.

However, officers stress this is just one of a number of lines of inquiry they are currently pursuing.

AdvertisementA team of up to 40 gardaí are involved in excavating around one eighth of an acre of wooded area off the Whitechurch Road, close to the M50.

Philip Cairns was 13 years old when he vanished while walking back to school in Rathfarnham in October 1986.