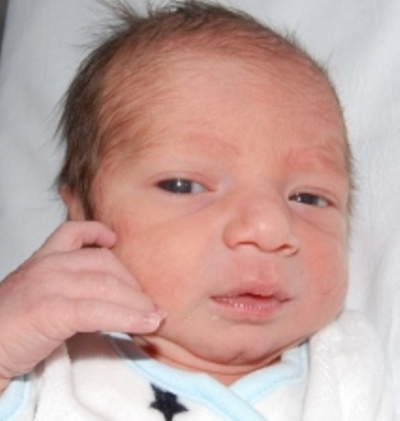 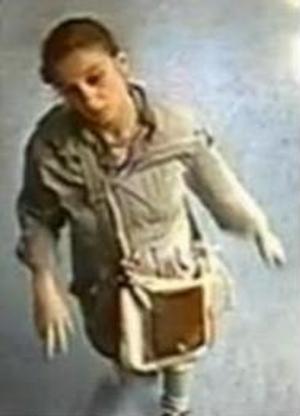 the baby is beautiful and his mother must surely have been so desperate.

At least she had the decentcy off leaving him in a safe place.