Operation Sunflower: More than 100 children rescued from clutches of pedophiles in ground-breaking raid across 19 states that saw 245 arrested

Missing Madeleine :: Abusers and their victims :: Victims of Abuse :: Paedophiles.

Operation Sunflower: More than 100 children rescued from clutches of pedophiles in ground-breaking raid across 19 states that saw 245 arrested

Spoiler:
Operation Sunflower is named after the first case conducted a year ago under ICE's Victim Identification Program.

The Sunflower case began in November 2011 when Danish law enforcement officials shared with HSI their discovery of material and posts on a chat board indicating that a 16-year-old boy was planning to rape an 11-year-old girl.

The suspect was soliciting advice on a pedophile board and posting images of the girl. One image held a clue that proved to be invaluable to investigators: a yellow road sign visible from the window of a moving vehicle. The road sign depicted a sunflower graphic that was unique to the State of Kansas.

For days, HSI special agents drove in pairs along Kansas highways, seeking a comparison between the images in the photos and the actual locations.

These efforts made it possible for law enforcement to intervene and rescue the girl before she suffered further abuse. Operation Sunflower commemorates the one-year anniversary of this first successful rescue under the new program.

More than 100 children have been rescued from the clutches of pedophiles after a massive U.S. Immigration and Customs Enforcement agency raid.

The ground-breaking investigation - named 'Operation Sunflower' - was executed America-wide between November 2012 and the first week of December, and resulted in 245 arrests.

A total of 123 sexually exploited children were identified by ICE agents working with Homeland Security Investigations by targeting people who own, trade and produce child pornography.

Of those, 44 victims were rescued from their abusers and another 55 were saved from being exploited by people they knew outside the home. Another 24 victims were identified as adults who were preyed on as children. 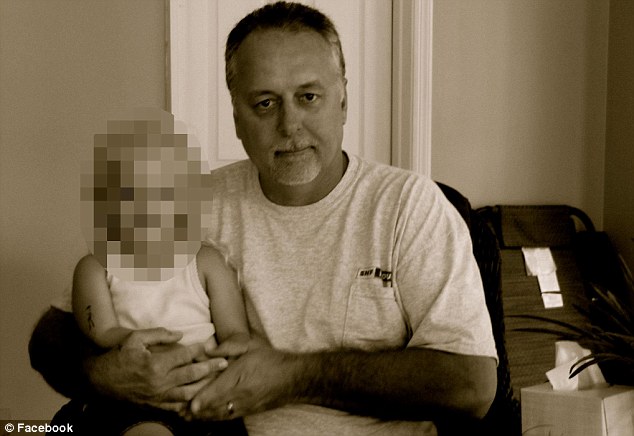 'The sexual abuse of young children, often at the hands of people they trust, is a particular wrong,' said ICE Director John Morton.

'Whenever our investigations reveal the production and distribution of new child pornography online, we will do everything we can to rescue the victim and prosecute the abuser even if it takes us years or around the world to do it. A relentless fight against child exploitation is the only answer.'

Authorities arrested 245 people during the operation, which spanned 19 states.

The arrests include Bradley Vaine, 26, of Fresno, California, a convicted sex offender who has been been charged with distribution and possession of child pornography after ICE agents rescued a 7-year-old mentally disabled girl from his home.

According to court records, Vaine is in federal custody and has not yet entered a plea. 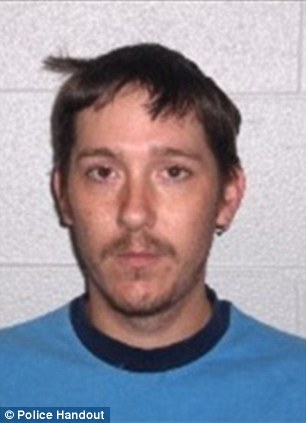 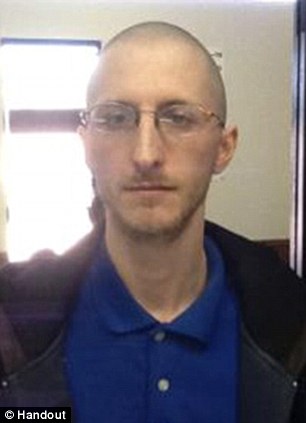 In Columbus, Ohio, Mickell Close, 31, was arrested after he secretly videotaped three girls between the ages of 7 and 9 years in a bathroom in order to create still photos and videos that he used to trade on the internet for other images of child pornography.

Roberts has pleaded not guilty to federal charges.

Michael Wioskowski, 54, of Eastpointe, Michigan, was arrested on November 27 on charges of possession and receipt of child pornography after investigators found a video in his home of two underage girls showering at his house. Wioskowski, a court security officer and former reserve police officer, hasn't entered a plea yet.

Another two men were arrested in California - Samuel Gueydan, 48, of Clovis, and Michael Lindsay, 53, of San Francisco. 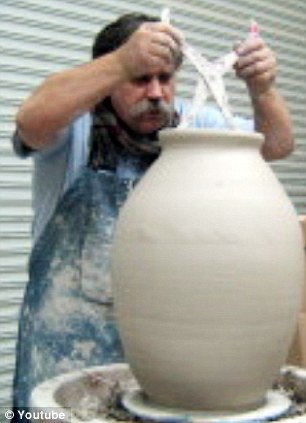 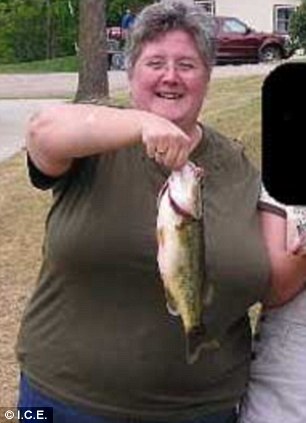 The probe was named in honor of an 11-year-old girl rescued in Kansas a year ago thanks to a sunflower-shaped road sign in the background of images showing her being abused.

ICE special agent James T. Hayes Jnr. told MailOnline that the agency had had a lot of success in identifying and tracking down victims by engaging the public, through Facebook and Twitter as well as local news stories and broadcasts.

However, he said it was still an 'incredibly difficult' process, given the nature of the photos they have to rely on.

'It is incredibly difficult because often the images we have are not suitable for public viewing,' he said. 'Also, most of them are taken in cheap hotel rooms or dark places, which are hard to identify even if we know the victims.'

Hayes added that agents were often working to find victims from a single image.

He said some of the children rescued are being looked after by foster families while those who suffered abuse at the hands of relatives other than their parents or people they know in the community are getting support from non-profits such as the National Center for Missing and Exploited Children. 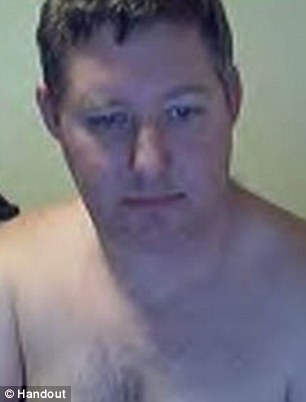 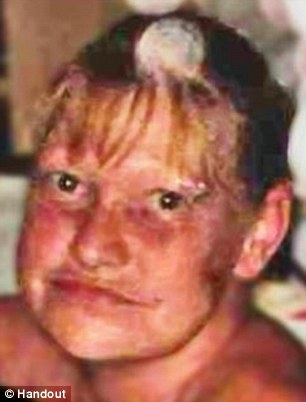 'Organizations such as NCMEC do a fantastic job to help victims and their families recover,' Hayes said.

National Center for Missing and Exploited Children CEO John Ryan also applauded ICE for their worldwide work in identifying the victims of child sexual exploitation and for helping to remove them from extremely dangerous situations.

'We know that there's more work to be done. Anyone could know these victims, not knowing that they're being harmed,' he said. 'They could be your neighbors' children, your child's classmate, or even your own child. We thank Director Morton and everyone at ICE for their strong commitment to rescuing the most vulnerable of victims.'

Morton also announced arrest warrants for two unidentified adults charged in Los Angeles with molesting a girl who appeared in online photos to be about 13 when she was abused.

The man and woman were identified only as 'John Doe' and 'Jane Doe' and authorities believe they may have been in the San Fernando Valley area north of Los Angeles when they abused the girl.

SPRINGFIELD, Ill. — On Nov. 15, Ann Marie Piper, 48, was sentenced in the Central District of Illinois to 25 years in federal prison and a lifetime of supervised release for her involvement in the production and distribution of child pornography. The images that led to Piper’s arrest in Springfield in May 2012 were first discovered by HSI special agents in Oregon in October 2011 in an unrelated case. The images, depicting an adult woman sexually abusing a child, were submitted to the National Center for Missing & Exploited Children (NCMEC). NCMEC examined the files, both abuse and non-abuse material, and discovered clues in one of the non-abuse images that would later lead to the victim’s rescue and Piper’s arrest: a photo of the two of them by a lake at an outdoor camp site. Clues in the photo led investigators to the site of the photo, a resort in Richville, Minn., and ultimately to Piper in Peoria, Ill.

Great work in getting these disgusting perverts!

Missing Madeleine :: Abusers and their victims :: Victims of Abuse :: Paedophiles.