Monday, 26 April 2010 15:25
A UCD student remains in a critical condition in Chicago following an attack on Friday. 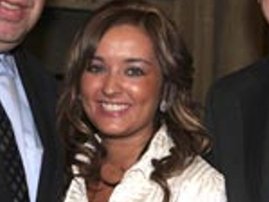 Natasha McShane, 23, from Silverbridge in Co Armagh was mugged on her way home from a night out.

Her parents have travelled to the US to be with their daughter.

According to reports, Ms McShane and a female friend were attacked at 3.30am (local time) on Friday night while on the way back to the friend's house in the Bucktown area of the city.

An attacker struck the women with a baseball bat, before stealing their purses and running away.