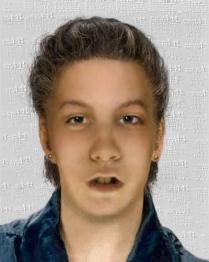 
Date Found:
21st July 1999
Location:
Cornfield on 92nd Street, Raymond, Wisconsin
Condition of Remains
Died within 24 hours
Race:
White
Estimated Age:
14 - 25 (up to 30 is possible)
Approximate Height:
5ft 8in
Approximate Weight:
120lb
Clothing:
A man's gray and silver country and western shirt with snap buttons and embroidered with red flowers on the front of the shirt along. Black sweatpants. Information from the manufacturer of the shirt, Karman, to the police told that it was made and distributed throughout the United States in about 1984
Jewellry:
N/A
Eye Colour:
Listed as Brown but Hazel is not ruled-out
Hair Colour:
Brown with Blonde Highlights
Tattoo's/Identifying Features:
Both ears were double pierced. No scars or tattoos are listed. She had a deformed right ear (please read case details abou this).
Forensics Availability
DNA
Agency Case Number
U-520000267
Porchlight Case Number:
WIF990721

This young female suffered terribly in the weeks prior to her death.
It goes beyond the simple label of abuse...she was tortured.
She had been tortured for a period of 2 to 4 weeks prior to her death. Her upper torso was covered in a range of burns of varying degrees covering 25 percent of her body, she died of multiple injuries including blunt trauma to the head, chest and abdomen. The woman's arms, legs and pubic area were also traumatized.
She had been beaten so badly, perhaps with a blunt object, that her left ear was deformed.
She had received blunt force injury to her head, had a broken nose, cuts on her head and on the bridge of her nose and scrapes to her forehead. She also suffered blunt force injuries to her chest, abdomen, wrists, hands and fingers, and had numerous cuts over her body.
The 2 to 4 week period of torture is quite certain as the many burns and bruises were at different stages of healing. 3 to 5 days before her death, the torture increased significantly and she final succumbed to the torture and died. Her lifeless body was then unceremoniously dumped in a cornfield.
She also showed signs of malnutrition.
She had slightly protruding front teeth, several teeth were either missing or decayed.
She also may have been cognitively disabled.
Her death, is ruled to be the result of multiple homicidal injuries.
1,500 people have been checked and ruled out as being this Jane Doe.
There may be a legitimate reason for the difficultly in identifying her considering the Post Mortem photo and very good reconstruction images. Although not certain, there is a possibility that this woman may never have been born in the USA. She may have been from the Ukraine in Eastern Europe, given the high volume of Ukrainians employed in the area at the time. This is not certain but should be considered. Law Enforcement thought the possibility good enough to put her cas file on Interpol.

Being burned, battered and starved is no way for a person to die. Someone has the answers to this case. The contact details for Law Enforcement dealing with this case are below. 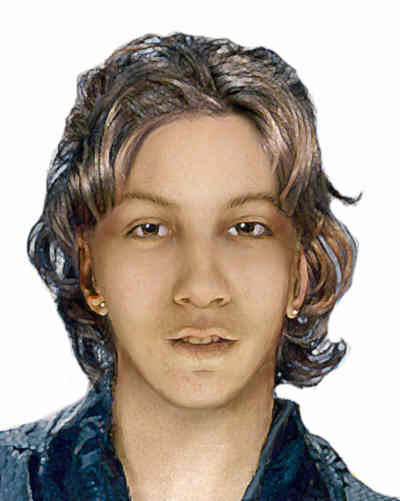 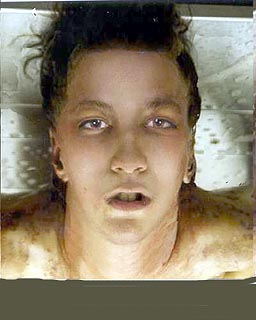 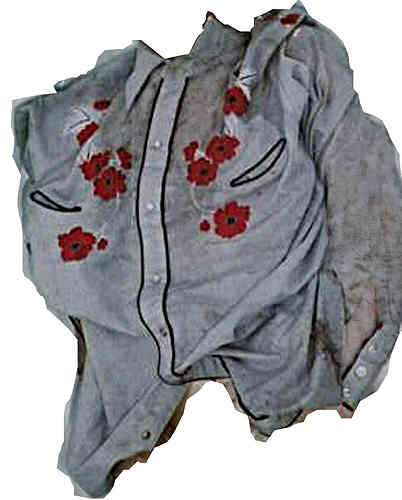 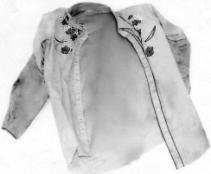