What did McGuinness do in the lost 25min on Bloody Sunday?

What did McGuinness do in the lost 25min on Bloody Sunday?

What did McGuinness do in the lost 25min on Bloody Sunday?
By STEVE DOUGHTY and TAMARA COHEN
Last updated at 2:01 AM on 18th June 2010
Comments (0)
Add to My Stories

Martin McGuinness misled the Bloody Sunday inquiry about what he did during 25 minutes of the mayhem.

The former IRA leader's account of his movements during the 1972 shootings was 'significantly inaccurate', according to newly-released inquiry findings.

He told Lord Saville's tribunal that he was unarmed on the day and that he was nowhere near the Parachute Regiment soldiers who killed 14 demonstrators. 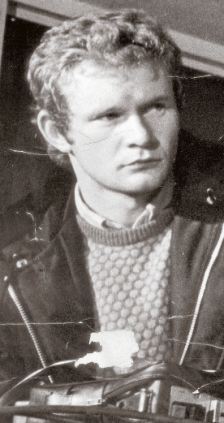 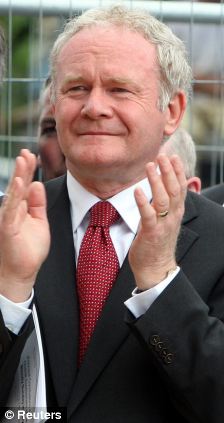 Then and now: Martin McGuinness in 1972, as officer in charge of the provisional IRA in Londonderry, and today as deputy first minister of Northern Ireland

But the detailed conclusions of the inquiry say that Mr McGuinness gave wrong information about his movements, was probably carrying a Thompson sub-machine gun and may have fired it at British soldiers.

Lord Saville has not accused Mr McGuinness, who is deputy first minister in Northern Ireland, of lying about his actions on Bloody Sunday.

Instead, the judge found that: 'The so-called period of "missing" minutes may, by itself, be explicable on the basis of Martin McGuinness's memory playing him tricks.' 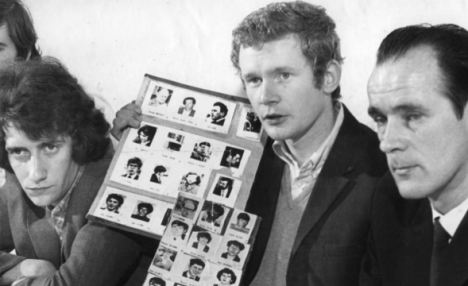 Aftermath: Mr McGuinness at a provisional IRA press conference in the Bogside, showing what were claimed to be intelligence pictures of suspects

Lord Saville added that 'it is possible that failures of recollection explain the apparent difficulty in Martin McGuinness's account'.

The judge's allowance for fading memory contrasts with his firm findings that Parachute Regiment soldiers deliberately lied about their conduct during the same ten-minute period in which they fired more than 100 bullets, killing 13 protesters and mortally wounding one more.

Lord Saville's findings on Mr McGuinness's evidence were not included in the 60-page summary of his 5,000 pages of findings released on Tuesday. 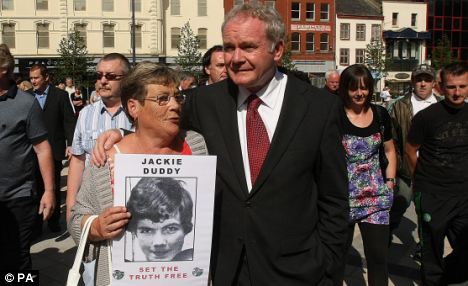 The conclusion that he gave wrong information to Lord Saville will pile new pressure on Mr McGuinness.

It increases the likelihood that there will be no Republican pressure for prosecutions of British soldiers.

Any court case would draw attention to Mr McGuinness's actions on the day and raise calls for parallel prosecutions of terrorists. 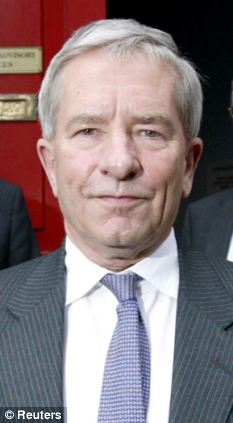 The missing minutes, Lord Saville found, came after Mr McGuinness, then adjutant of the Derry branch of the Provisional IRA, left the protest march as it came up against a barricade manned by British soldiers.

But Lord Saville found that Mr McGuinness left the march 25 minutes before the shooting began at 4.10pm. Mr McGuinness's evidence also showed he had witnessed the first victim being carried away, the judge said.

The report found Mr McGuinness's account of his movements in Londonderry 'must accordingly be significantly inaccurate'.

Lord Saville added: 'The question remains as to what Martin McGuinness was doing.'

During the missing minutes Mr McGuinness was most likely to have been in a street behind the Rossville Flats that overlooked the shooting, the tribunal found.

The judge cited four separate pieces of evidence that Mr McGuinness was carrying a Thompson sub-machine gun in the area and added: 'We cannot eliminate the possibility that he fired this weapon after the soldiers had come into the Bogside.'

Lord Saville referred to the reports from the British informer 'Infliction', a friend of Mr McGuinness, who was 'generally reliable'.

This 'raises the possibility that, notwithstanding his denial, Martin McGuinness did fire a Thompson sub-machine gun on "single shot" from the Rossville Flats,' the report found.

Lord Saville said Mr McGuinness cannot have provoked the soldiers' shooting spree because none of the soldiers said they had been fired on from the flats.

One Parachute Regiment soldier who gave evidence to the inquiry accused Lord Saville of double standards.
The soldier, who was on duty but unarmed on Bloody Sunday, said: 'Boys like McGuinness don't forget.

'When I gave evidence I was pulled up by Lord Saville for forgetting the names of streets from a strange city which I had not seen in more than 30 years.'

blatant plaglarism. you do all the hard work and someone gives it it's own thread then pulls rank and passes it off as their own!

Marky wrote:blatant plaglarism. you do all the hard work and someone gives it it's own thread then pulls rank and passes it off as their own!

We have been told often enough that the British Government will never deal with terrorists. Clearly we have been misled seriously as the people now in authority at Stormont show.

Wherever McGuinness was on Bloody Sunday as they choose to call it the plain fact remains that the likes of McGuinness and Adams et all, are out and out terrorists. Even if we stretch imagination to breaking point and accept that they themselves never killed anyone particularly British soldiers; they certainly ordered many such atrocities.

Whenever a member of the IRA. or even the loyalists are tackled about their atrocities and their killings they always hark back to the other sides actions. McGuinness and co only want to talk about what the British did, but not them. Apparently they all led blameless and God fearing lives.

One aspect of it spring to mind. one being that Britain is a member of the EU. Eire is a member of the EU. Whoever controls Northern Ireland at the moment is irrelevant. When the United States of Europe is a reality It wont matter a damn then will it? N. Ireland will be part of that Union. Organised crime to fund their arms purchases are another side of the coin. The same applies to Gibraltar

The IRA was never open about the destruction of weapons. They claimed they had been "put beyond use" which could mean a variety of things if true, and may be a downright lie anyway since no verification or inventory was ever disclosed. I wouldn't believe McGunness or Adams if hey said Monday came after Sunday.